The killing of two young Latino men in 2012 by Anaheim Police Department officers, which sparked mass protests in front of City Hall that summer, were not isolated incidents but part of a troubling pattern that put the city near the top of a national list of deadly force used by police, according to a report by the American Civil Liberties Union of Southern California released Monday.

The back-to-back deaths of Manuel Diaz and Joel Acevedo in July 2012 were part of a pattern of fatal shootings that makes the Anaheim Police Department the ninth deadliest police force among 60 of the largest U.S. cities, the report states.

From 2003 to 2016, 33 people died following use-of-force by an Anaheim police officer. Of those 33, 29 were shot, three died in incidents where officers used a TASER and other physical force, and one after an APD officer placed the person in a chokehold, according to the report. 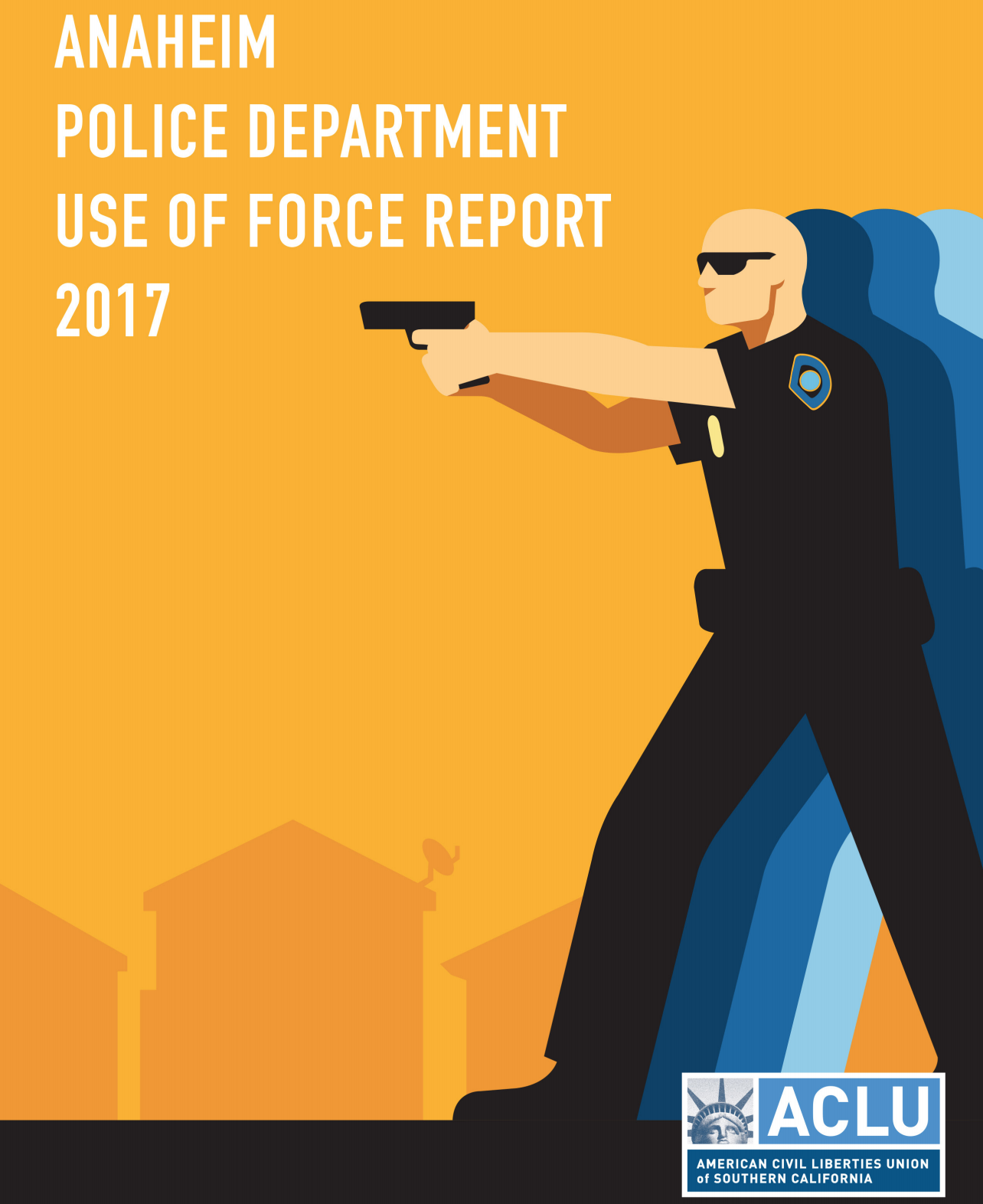