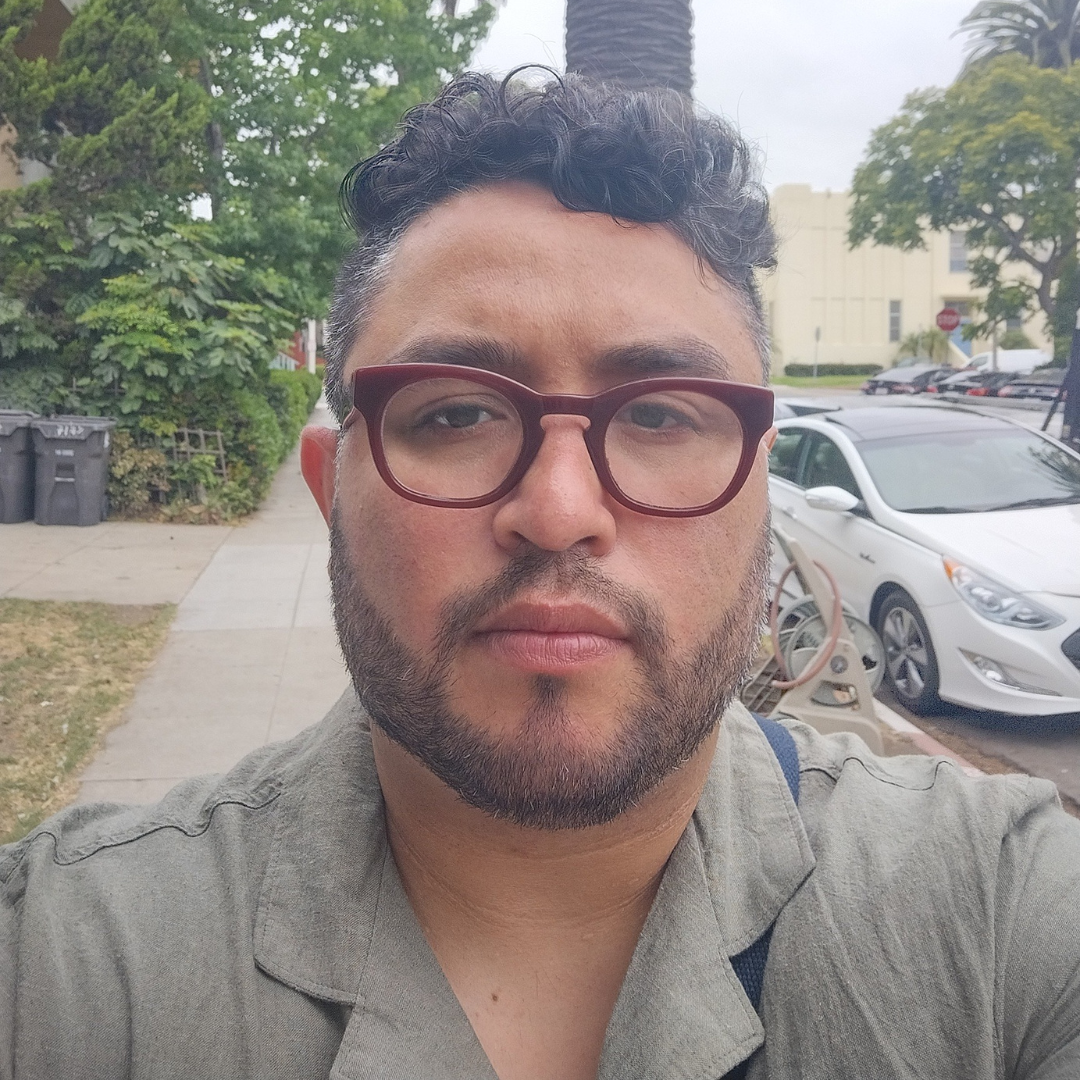 Alexis has been active in the immigrant and workers rights movement for more than a decade. He has coordinated campaigns using digital and on the ground direct action organizing that have resulted in not only stopping deportations of beloved community members from Orange County, but also has trained undocumented workers to improve their working conditions such as winning wage increases and forming unions in the unorganized restaurant industry. He was worked for National Organizations like the National Day Laborer Organizing Network (NDLON), worker centers like the Koreatown Immigrant Workers Alliance (KIWA) and local organizations from Santa Ana like the Santa Ana Building Healthy Communities (SABHC) and RAIZ/Resilience Orange County (ROC). He was part of the founding board for the Orange County Justice Fund (OCJF) and is the founder of an all volunteer digital worker rights project in Orange County called the Tenayuca Labor Project, which focuses on recuperating stolen wages in the restaurant and other low wage industries in Orange County. He is particularly passionate in building committees of neighborhood leaders and workers and how to scale up organizing in Anaheim and Santa Ana using distributive leadership models combined with digital organizing. He is a proud father one & is completing his Masters of Labor studies at the University of Massachusetts Amherst. "What excites me about joining the team at OCCORD is that currently we are in the process of establishing neighborhood unions. We want to build the capacity to convert people power into meaningful policy change like rent control in Anaheim and be able to hold corporations like Disney accountable for their influence over local politics."