Plans for a 769-room, three hotel resort in Garden Grove will move forward after the City Council approved a development agreement that hands over a 5.18-acre property to the developer for $852,571 in fees.

The hotels, on Harbor Boulevard, are part of an overall strategy the city to benefit from its proximity to Disneyland, the Anaheim Convention Center and other tourist attractions.

The project, spearheaded by Land & Design and the American subsidiary of the Shanghai Construction Group, includes three different hotels with 39,867 square feet of conference and meeting room space, 36,885 square feet of entertainment/restaurant space, and a 1,297-space parking structure.

It comes with a package of subsidies as part of an agreement approved in April 2013. In addition to giving the site, known as Site C, to the developer, the city will pay up to $250,000 in improvements to the site and give the developer tax subsidies worth at least $17.6 million.  The city’s former redevelopment agency paid $15.6 million for the Site C property on the corner of Harbor Boulevard and Twintree Lane. 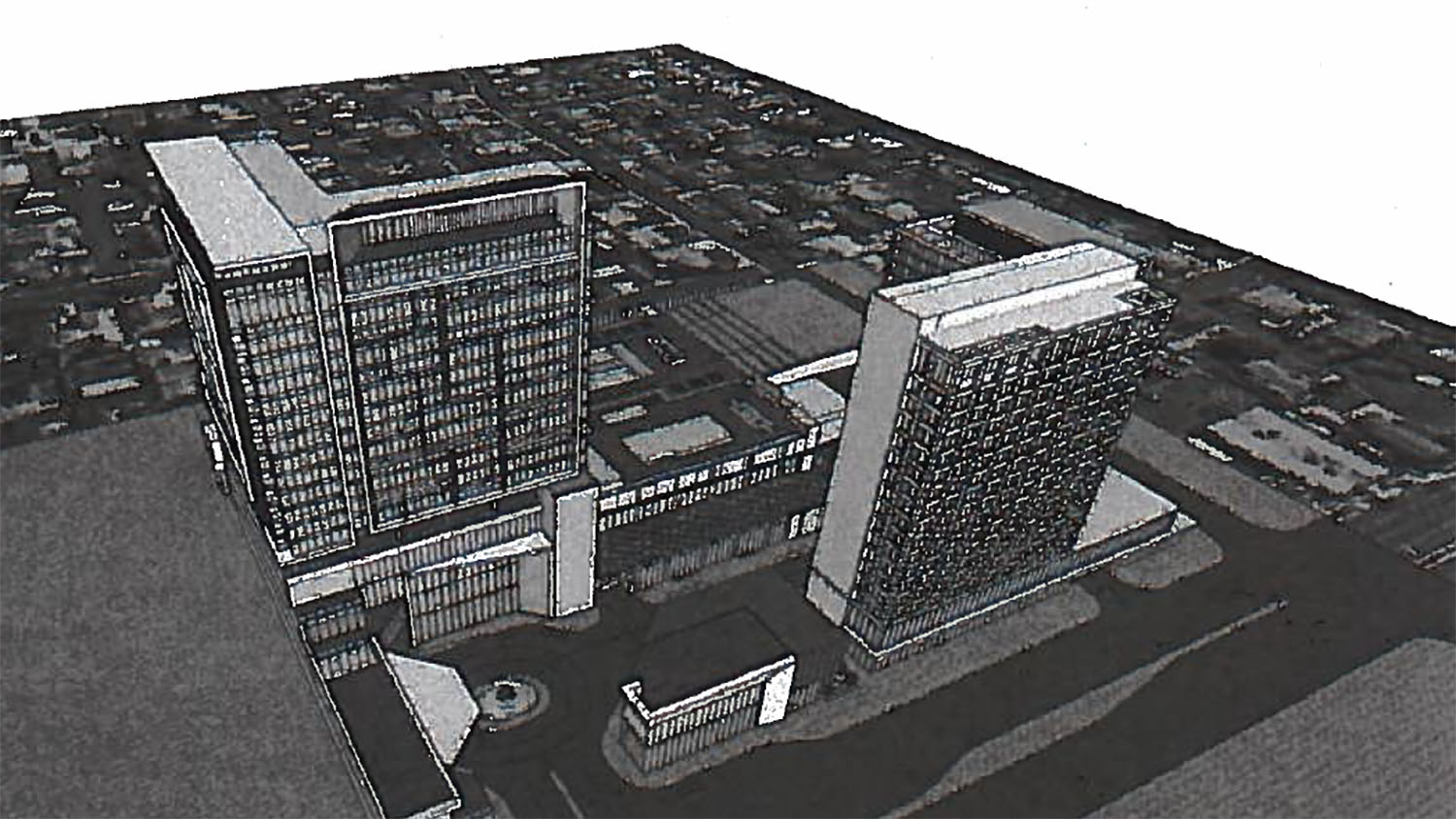