Since 2009, we at OCCORD have helped thousands of Orange County residents apply for U.S. citizenship. These aspiring Americans come from a variety of backgrounds, but they have at least one thing in common: all of them are eager to become part of our community and democracy.

Yet there is currently a backlog of 729,400 applications for citizenship applications before USCIS. This is an 87.59% increase of backlogs in the past two years. Now lawfully present immigrants who have filled out the 21-page naturalization application, paid their $730 fee, and submitted their fingerprints for a background check may have to wait as long as 20 months before their applications are processed, and they can take their naturalization exam and be sworn in as U.S. citizens. These numbers are not just concerning on paper. In our work with naturalization applicants in Orange County, we have watched many of our clients wait over two years for naturalization after completing the process.

We believe this is yet another attempt by the Trump administration to suppress voters and undermine our democracy.

The USC Center for the Study of Immigrant Integration provides data on the number of people eligible to naturalize in the United States. In Orange County, they estimate that there are 175,167 lawful permanent residents, or “green card” holders, who are eligible to apply for citizenship. This is 7.4 percent of Orange County’s total population. About 27 percent of lawful permanent residents in Orange County are Asian, while about 63 percent identify as Latino.

If they all naturalized, they would increase the citizen voting age population by 9.1%. That’s right, just about 1 out of every 10 voters is being denied their constitutional right to participate in our democracy.

Not only has USCIS already accumulated a huge backlog of applications, but the newest data shows that the agency has decreased its processing of applications and that the backlogs have increased in almost two dozen states and territories. The states  with the largest numbers of pending citizenship application are California with 137,538  applications, Texas with 97,788 applications, New York  with 94,491 applications,  Florida with 87,722 and New Jersey with 30,896  applications.

These growing backlogs come during a political climate in which the Trump administration has increased immigration enforcement, targeted people who have legal immigration status or potential forms of relief, including DREAMers and hundreds of thousands of Temporary Protected Status recipients, and shocked the nation with different forms of inhumanity in their immigration policies.

USCIS itself is not immune to these anti-immigrant policies. In February 2018, the agency changed its mission statement to remove the words "nation of immigrants" and inserted language focused on "protecting Americans" and "securing the homeland," presumably from immigrants, the same people they are intended to serve. USCIS recently took the unprecedented step of opening an office to strip the citizenship of naturalized citizens. Francis Cissna, Director of USCIS, is also reportedly a part of a working group comprised of White House advisor Stephen Miller and officials from different executive agencies that are planning new attacks on immigrants in advance of the midterm elections.

As the adage goes, ‘better to light a candle than cry in darkness.’ In this instance we invite you to join us in lighting up the switchboards of our elected representatives. Call your Representatives and Senators and let them know that America is a country of immigrants, and our immigrant citizens deserve their rights and their votes. USCIS is not a weapon to be used against our friends and neighbors. Democracy deserves your five minutes. Reach out today and find them here. 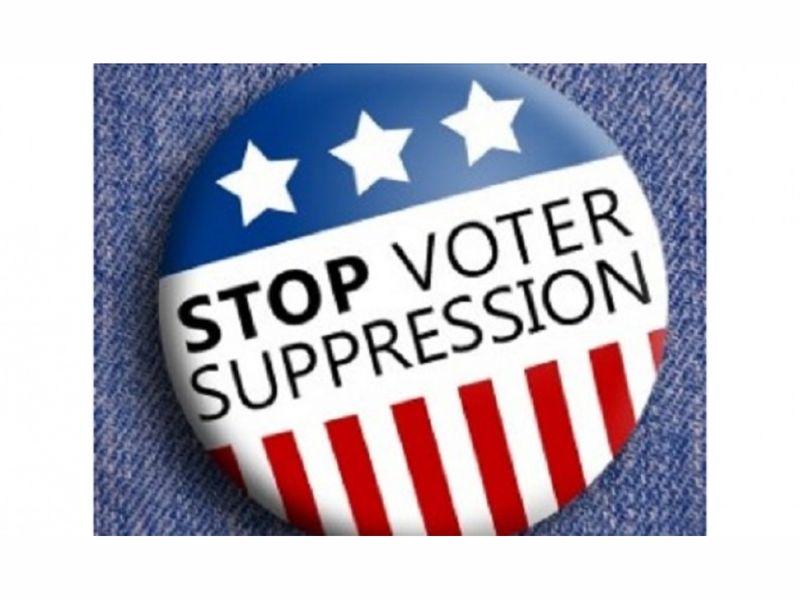