Lake Forest is moving away from at-large elections to district-based elections after the City Council finalized a map to avoid a potential lawsuit and create a district that potentially could be won by a Latino.

Currently there are no Latinos on the City Council. The council will vote next month on whether to adopt the map.

Despite disagreements over keeping communities together, breaking them apart completely, reducing the population deviations between districts and what defines communities of interest, council members voted 3-2 for the map that attempts to keep communities and neighborhoods together while creating the near-majority district for Latino residents near the 5 freeway.

Councilmen Jim Gardner and Andrew Hamilton, during the Nov. 21 meeting, opposed the map.

“We are forced down this road and I think there was a lot of people in this community who came out and spoke in favor of 116 …. I think the fairness is well-preserved in 116,” Mayor Scott Voigts said during the Nov. 21 council meeting. “We’re not going to have a utopia map.” 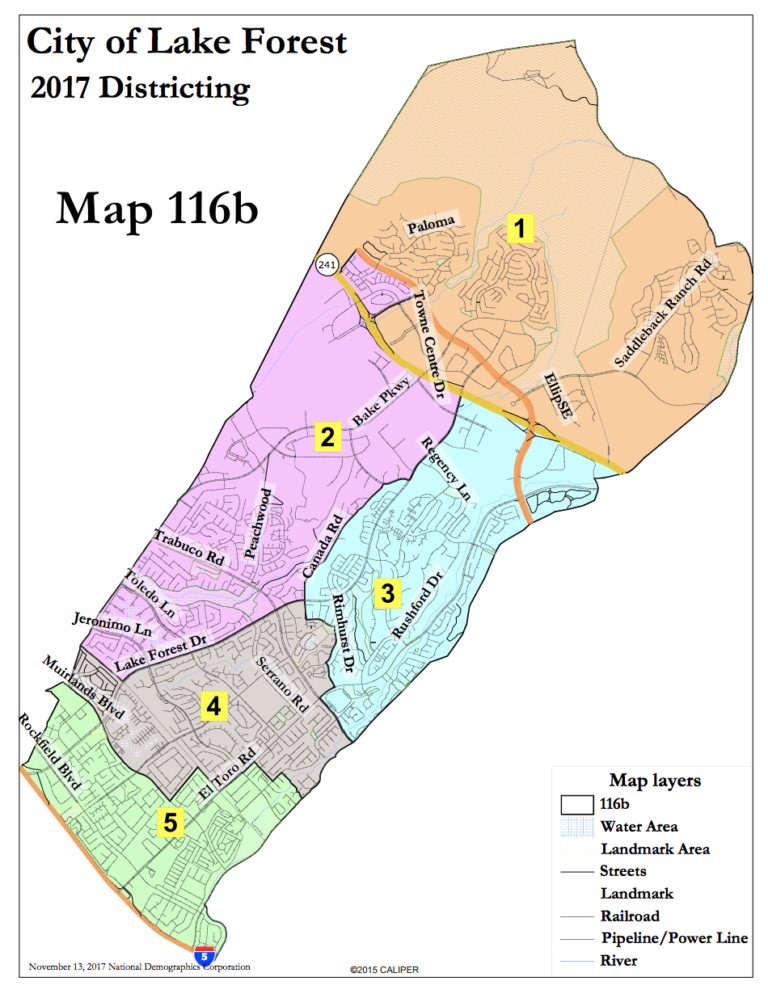