A coffee farmer in Hawaii whose deportation fight turned him into a symbol in the debate over U.S. immigration policy has returned to Mexico after losing a legal battle to remain in the United States.

Andres Magana Ortiz said goodbye to his wife, an American citizen, and three U.S.-born children on Friday night, then boarded a flight bound for Mexico, the country he left as a teenager nearly three decades ago in the hands of human traffickers, Hawaii News Now reported.

The 43-year-old had been fighting deportation since 2011 when the Department of Homeland Security under President Barack Obama began removal proceedings against him. After being granted multiple stays, his most recent request for legal status was rejected amid President Trump’s crackdown on immigration, and he was ordered to leave. 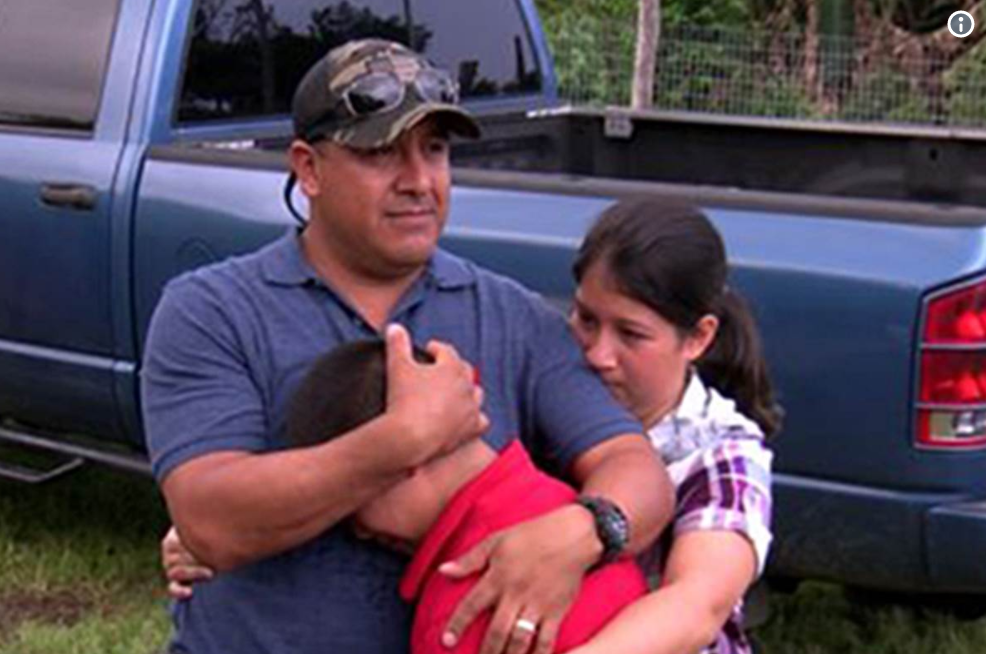