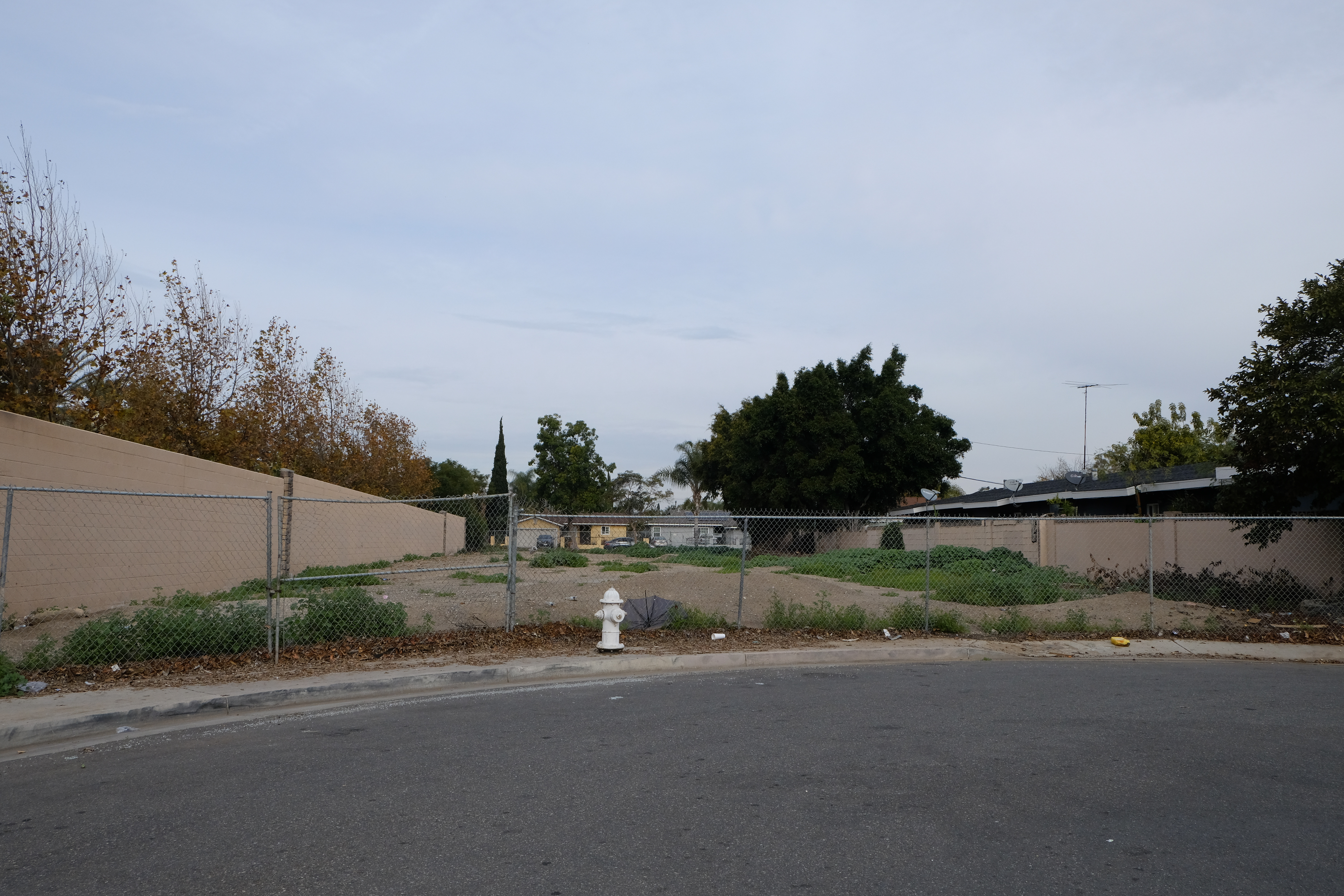 After failing to comply to demand letter, the City of Santa Ana is facing a lawsuit over violating the Surplus Lands Act, a state law that prioritizes parks and affordable housing development on surplus land.

Santa Ana, CA - Today, OCCORD filed a lawsuit against the City of Santa Ana, seeking to stop the City from illegally selling over 400,000 square feet of City-owned land. The lawsuit alleges that the City violated the Surplus Land Act when, on March 5th, the City authorized the release of an RFP to dispose of 88 parcels for commercial, for-profit development,  rather than making the parcels available for affordable housing or open space, as the Act requires.

OCCORD took this action after it and other community stakeholders repeatedly informed the City of the need to comply with the Act and of the community’s demand that the parcels be used for affordable housing or open space. But the City charged ahead, ignoring the law and refusing to engage in dialogue with community members. Any sales of land under the RFP would only compound the City’s illegal action.

The release of this RFP is not just illegal, it is yet another tactic by the City Council and Mayor Pulido to strategically and intentionally sell our communities to the highest bidder. Fabiola Aguanita Flores, a long-time resident of 20 years says, “We have the right to know what is going on in our community and our City has to serve the community first. We are searching for justice and they should give priority to what the community truly wants. They can’t act however they want and feel. As humans and a community, we have all the right to be a part of that process. Instead of them helping us and working with us, they are oppressing us.”

Flor Barajas-Tena, Deputy Director at OCCORD, said today,“ For years residents have been asking the City to prioritize these lands for parks and community-led projects and for years these parcels have remained vacant. To add insult to injury, the City now wants to sell these lands with the speculative hope that they will capture more sales tax revenue, which will ultimately just go to fund police raises.”

The lawsuit highlights the fact that the City faces a housing affordability crisis, but is using public resources for other purposes. Over half of City renters pay more than 30% of their income in rent. Mortgage payments are over 30% of income for nearly half of the City’s homeowners. City residents voted to pass a sales tax increase in November 2018 for “Homeless Prevention,” but the City plans to use most of the revenue to cover its budget shortfall while approving $25 million for police raises.

Santa Ana’s substantial public lands present an opportunity to mitigate gentrification and displacement and improve the quality of living by developing affordable housing and green space. These public lands are valued community assets that should be developed to benefit local residents, families, and youth, and OCCORD expects and demands that  City officials hold themselves accountable to the community in making decisions about public resources.