Just because something is good for business doesn’t mean it’s good for the city.

On February 13, Downtown Inc.’s Ryan Smolar put forth their vision for Santa Ana in 2017. Downtown Inc. reflects on their successes in marketing and promoting Santa Ana as a destination for tourists, entrepreneurs, and investors, and sets out goals for stimulating the business climate in the city. It’s a business plan, but it’s presented as a collaborative civic vision for Santa Ana.

Some of this is understandable. A business group like Downtown Inc. is not a community group. They’re going to have different goals, a different vision, different metrics for success.

But while we respect that Downtown Inc’s vision is naturally business-focused, we can’t respect their claims that they want to address issues like homelessness or poverty in Santa Ana, or that they want to create a downtown with economic opportunity for all. Downtown Inc. has outlined a strategy in which new businesses and developers, tourists, and high-income transplants can thrive in Santa Ana. This strategy fails to address the needs of Santa Ana’s residents. And according to the same resources that Smolar cites in support, it is extremely likely to exacerbate homelessness and poverty in the city.

A key goal for Downtown Inc. is to “lead the development of a creative economy.” Smolar mentions urban scholars Jane Jacobs and Richard Florida as inspirations for Downtown Inc.’s community vision, and vaguely mentions “the latest books on ‘Smart Urbanism’” as guides. Yet research is very clear that Florida’s strategy of encouraging creative class economic clusters is economically beneficial primarily to the creative and professional class itself, and detrimental to blue-collar and service sector workers, who make up the majority of Santa Ana residents. 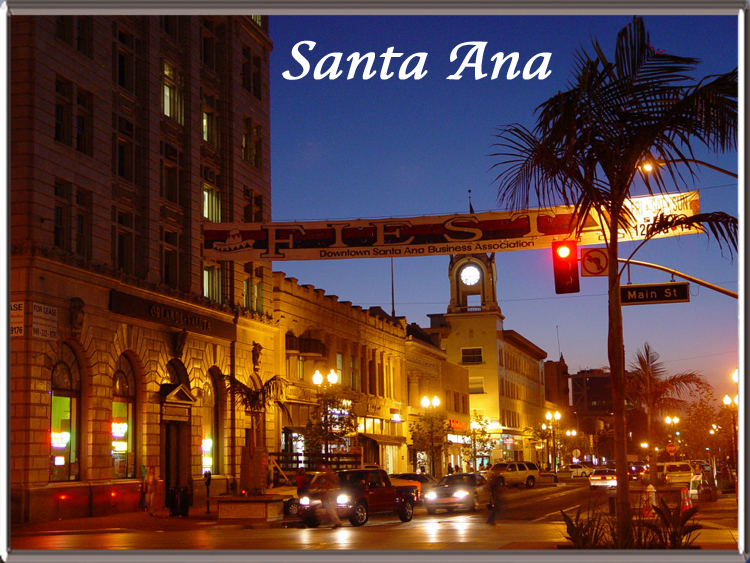