October 19th is the due date for interested cities to bid to become the home of Amazon’s second headquarters, dubbed “HQ2.” Based on earlier reports, Irvine Company (presumably in partnership with the City of Irvine) may be submitting its proposal in hopes of bringing Amazon to our community. Since Amazon announced its search in September, the company has been waving the prospect of 50,000 new jobs in front of city leaders everywhere. We welcome the idea but caution the taxpayers and the City of Irvine to watch out. Here is why:

In its request for proposals, Amazon provided a laundry list of the kind of things that any family would look for, if they are moving to a new city — great schools, cultural diversity, functioning public transit, excellent cellphone and fiber optic coverage, access to museums and theaters. Sounds great, doesn’t it? Who would not want these folks as neighbors — they sound just like us!

Of course, what Amazon is also looking for, is a “stable and business-friendly and tax structure,” coupled with “incentives…to offset initial capital outlay and ongoing operational costs…”

In other words, they would like us, the tax-paying public to subsidize their move, and to keep subsidizing their business for years to come. This is an inevitable fact. Look no further but at the relationship between The Walt Disney Company & the City of Anaheim. 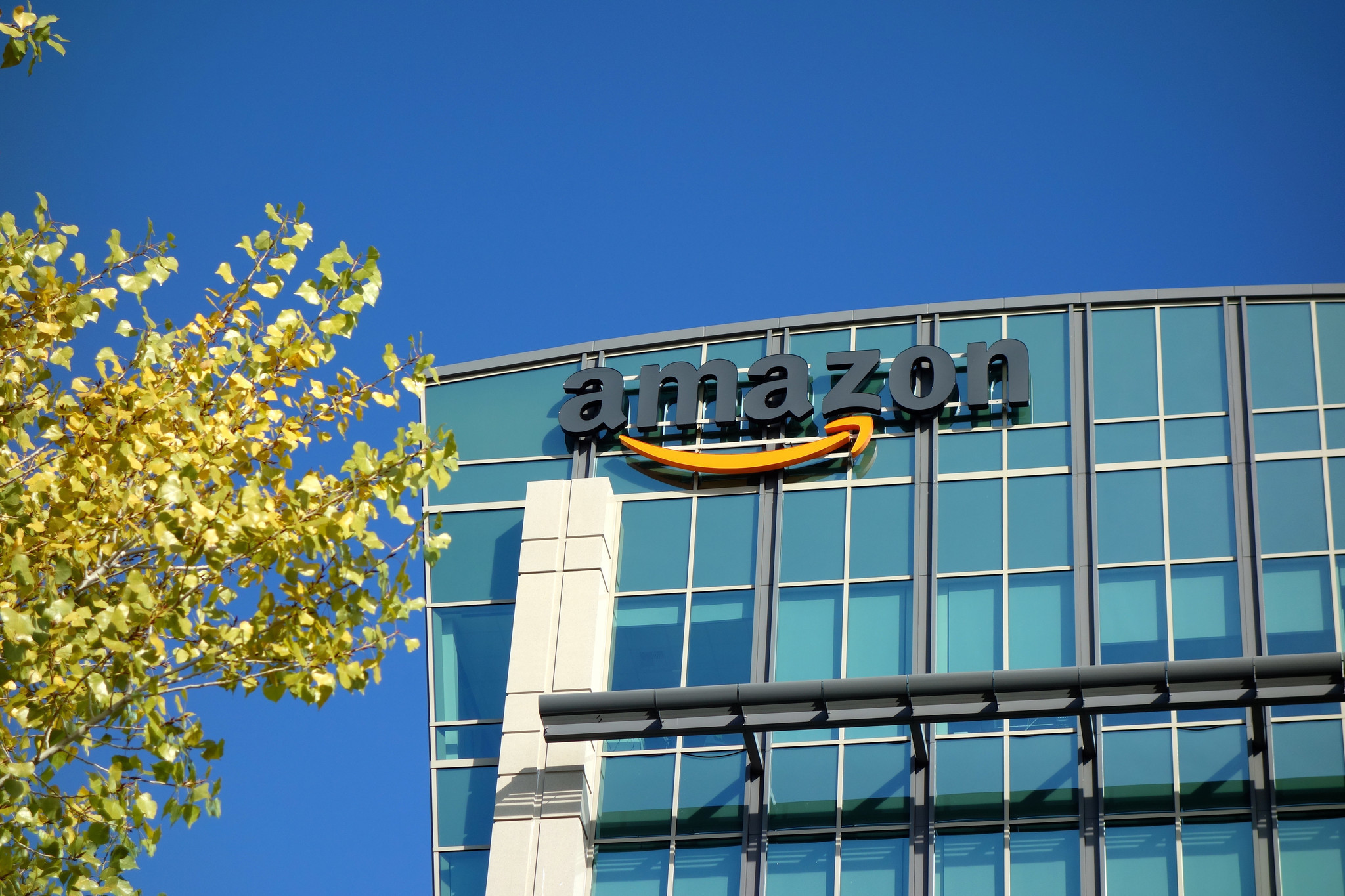